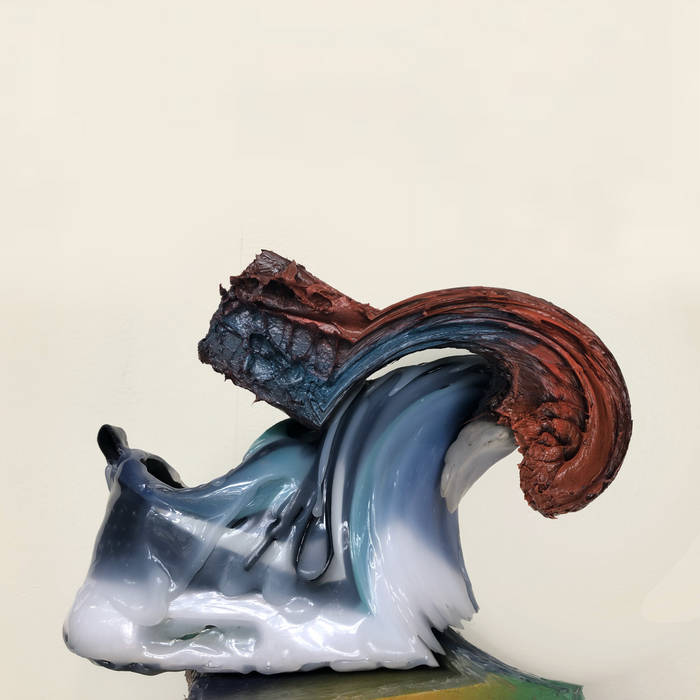 T.M If you listen it entirely at some point you can smell that fog, sweat and dark that used to be in clubs

Shehzad Ansari It all feels subtle until you realize you're being carried in waves of warmth and darkness. Magnificent. Favorite track: Against the Wall [Ostgut Ton, 2013].

brendan stuart Supported fully, yes your musical crafting is a reason but Black Trans Lives are a great risk even here in Houston, Texas! Massive respect to you Rrose ✊ ❤️🙏

Above The Trees - Personal Profile

A note from Rrose:

On Juneteenth 2020 (release date), 100% of the money from sales of this release will be donated. I will donate my share (90%) to Black Trans Media in NYC (www.blacktransmedia.org), and Bandcamp will donate their share (10%) to the NAACP Legal Defense Fund.

About this release:
In 2010, after some lengthy debates about the role of the machine-generated pulse in the development of music, legendary composer and improvisor Bob Ostertag sent me a collection of recordings made with his Buchla 200E modular analog system and asked: "Would people dance to this? Could this be considered techno?" "Not really," I said. "But I could probably turn it into techno with a little work." It was only after completing the remixes and sending them to the Sandwell District label that I realized this was the birth of a new project, and gave it the name Rrose. Since then, I have completed 18 additional remixes spanning over 90 minutes, which I have assembled here as both a compilation and a continuous mix. These include two additional remixes of Bob Ostertag (using his 1977 piece "The Surgeon General" as source material) and two upcoming remixes (available in mixed form only), one for the French artist Electric Rescue, and the other for an upcoming release on Eaux by the Brooklyn-based artist Lori Napoleon aka Antenes.

The Electric Rescue remix will be released later this year on Skryptöm:
skryptom.bandcamp.com/album/esquisse-du-nouveau-monde-lp-2

The Antenes remix is part of an upcoming work in progress for Eaux which documents, compiles and remixes material from a 2018 commission by RE:VIVE (Netherlands). During the residency, Antenes explored the history of telecommunications, routing morse code signals from old telegraph machines into her custom analog modular system. More info can be found here:
revivethis.org/Sessions/antenes-telegraph-music/

Special thanks to all the labels and artists who invited me to rework their material: